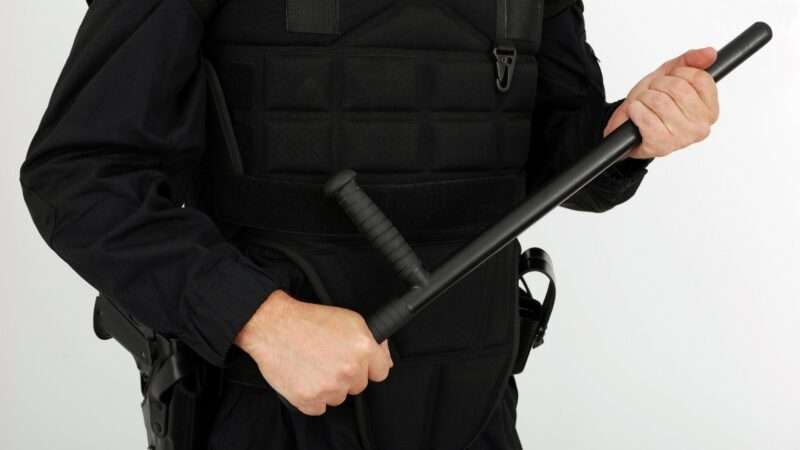 Camden County, New Jersey, officials have agreed to pay $10 million to settle an excessive force lawsuit brought by a man a who was left a quadriplegic after being arrested by police. Xavier Ingram said he suffered spinal injuries after being beaten by police, including one of them stomping on his neck. Documents from the Cooper Medical Center said Ingram suffered multiple injuries to his cervical spine, citing assault as the cause. But police said Ingram was injured when he slipped and fell when running from them.